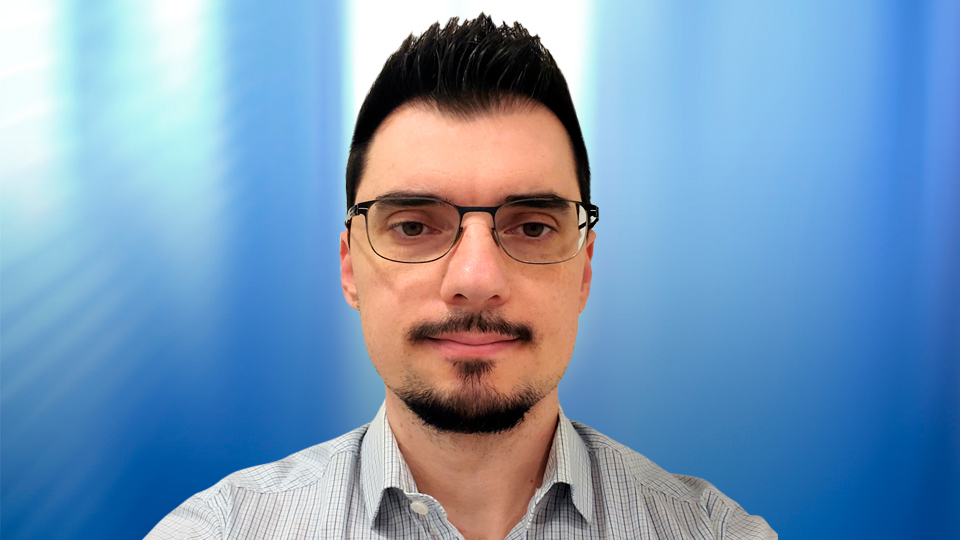 Project managers (PM) are the face of Tetra Tech to every client and are the people who ensure that our project work is done to the highest standards of quality and fiscal discipline. Tetra Tech CEO Dan Batrack honors those who work at the highest level of excellence with our PM of the Month award.

"We could throw anything at him, and he would ensure client happiness and success."

Luca Mucciarone is a PM and mechanical engineer based in Tetra Tech’s Pickering, Ontario, office where he effectively manages multidisciplinary projects and fosters lasting client-team relationships.

“Luca is perhaps one of the best PMs I've ever worked with,” said Pat Marchione, head of Tetra Tech’s Canadian energy services group. “He is the most composed. We could throw anything at him, and he would ensure client happiness and success. Our clients are always asking for Luca on their projects.”

When he joined Tetra Tech, Luca took over a significantly challenging project for a client when they were not satisfied with the work of one of our competitors. Luca managed to convert projected losses to net gains through damage mitigation, team revamping, and a thorough review of scope and work in progress. In addition to his tactful ability to resolve core project issues and communicate clearly, Luca mitigated risks by demonstrating strong Health & Safety awareness and promoting mental and physical well-being for his team.

“Thank you for the recognition; it is very much appreciated,” said Luca. “There are many good people who work hard to support our projects who deserve the same. This was especially evident throughout the last year, from management to each employee—who were able to adapt during the pandemic—and we didn’t miss a beat. We are very fortunate for everyone’s efforts in project success and to be working for a company like Tetra Tech.”

Join us in congratulating Luca on receiving the December 2020 PM of the Month award.