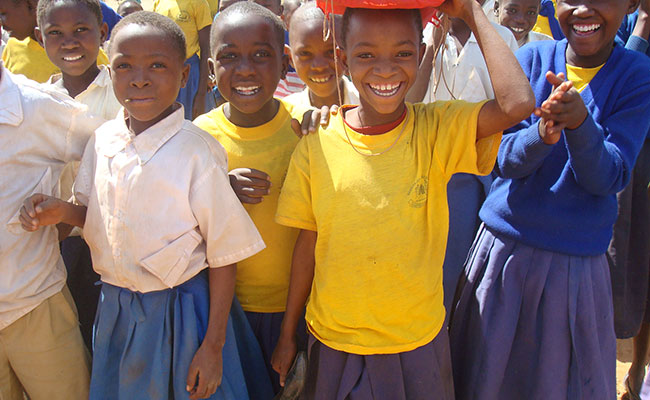 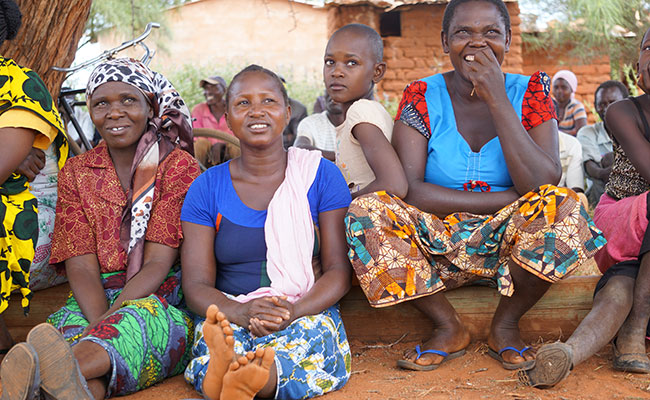 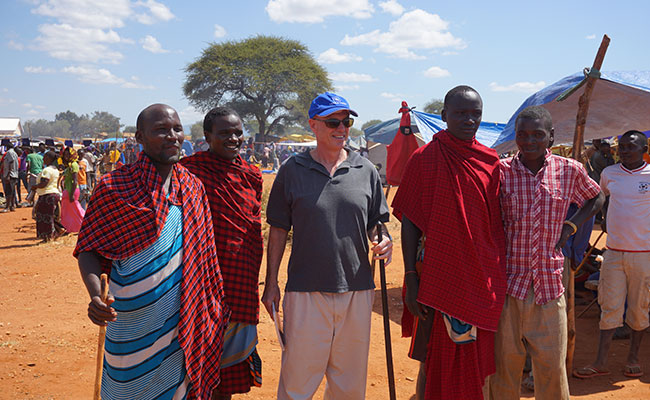 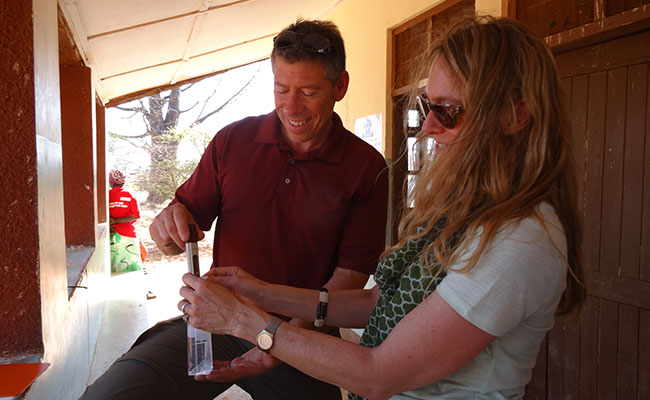 The isolated village of 2,800 in central Tanzania’s Dodoma Region experiences an extended annual dry season, and its only water source is the Mkutani River—a silty, salty, and bacteria-infested waterway. Illness caused by the waterborne bacteria is prevalent in the village, and the mortality rate is especially high among children. The Mkutani Water Supply Project’s goal was to install a deep well and hand pump to provide the village with a safe drinking water supply.

Tetra Tech supported the assessment phase of the project through an earlier grant, and with the 2016 EWB-USA grant, we helped with project implementation. Tetra Tech employees are actively involved in EWB-Boston, supporting projects in Mkutani and a neighboring village. Working with the community and local partners, the EWB-Boston team carefully selected the best location to drill the well to maximize the probability of a clean, plentiful water supply. They then designed a drilling program and well using a hand-pump system.

In May 2016, the team traveled to Mkutani to drill the borehole and develop it into a producing water supply well. The team contracted a local firm to drill the borehole and install the well casing. After reaching the initial depth of 100 meters (m), the team decided to extend the borehole to the final depth of 120 m (just under 400 feet). The well successfully produced plentiful fresh water during pump testing, and villagers rushed to it to fill their jugs and got their first experience with their new well.

Local teams installed the concrete apron, which conveys water about 15 feet away from the well so that it does not pool around the well and contaminate it.

Next, the hand pump was installed, which was followed up with training by our on-site third-party engineer. He provided instruction to help the local villagers begin operating the pump. The team will follow up during its 2017 trip to complete the villagers’ training.

After the well was installed, the villagers hosted a feast in our honor at the site of the well. Many speeches of gratitude were given by members of the community and visiting politicians and dignitaries.

Tetra Tech is proud to work with EWB-Boston and the community of Mkutani to ensure that residents have access to a safe and sustainable supply of clean water.