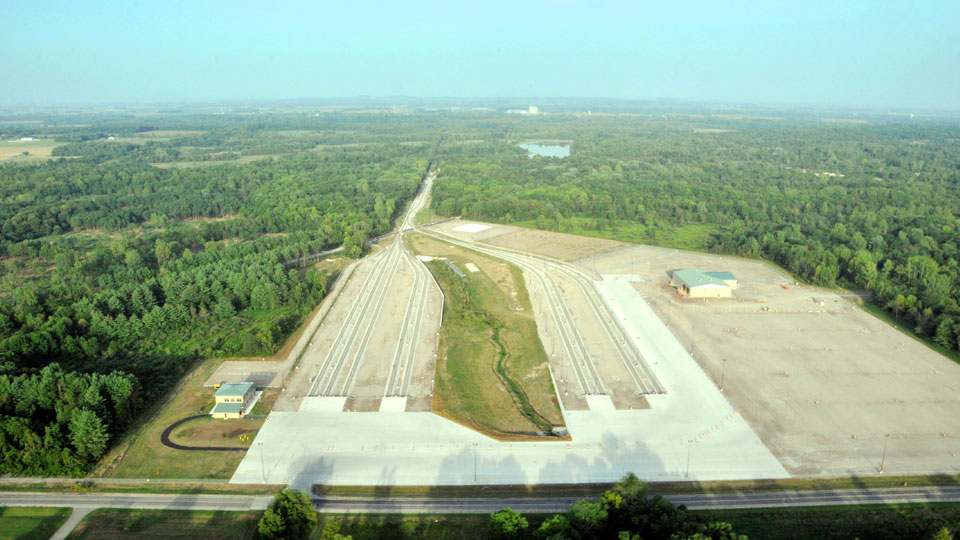 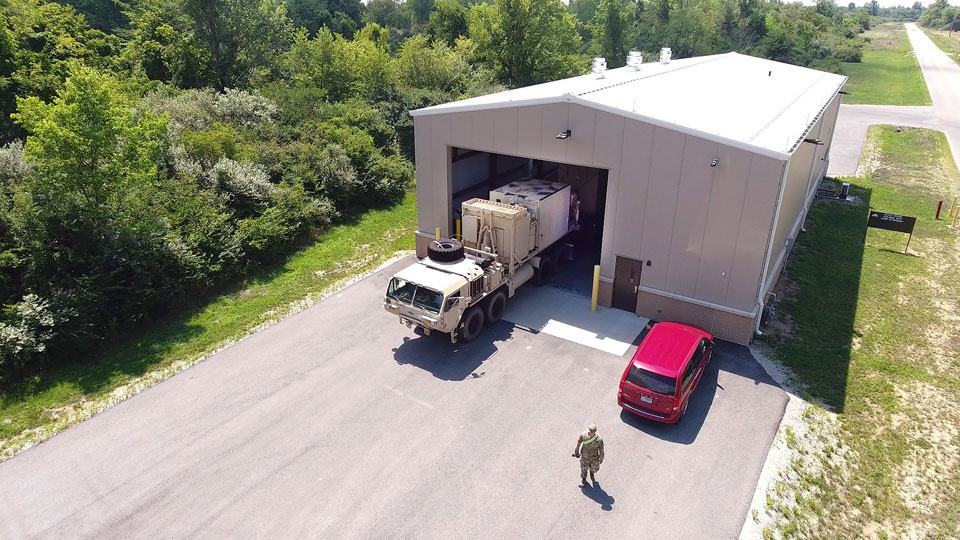 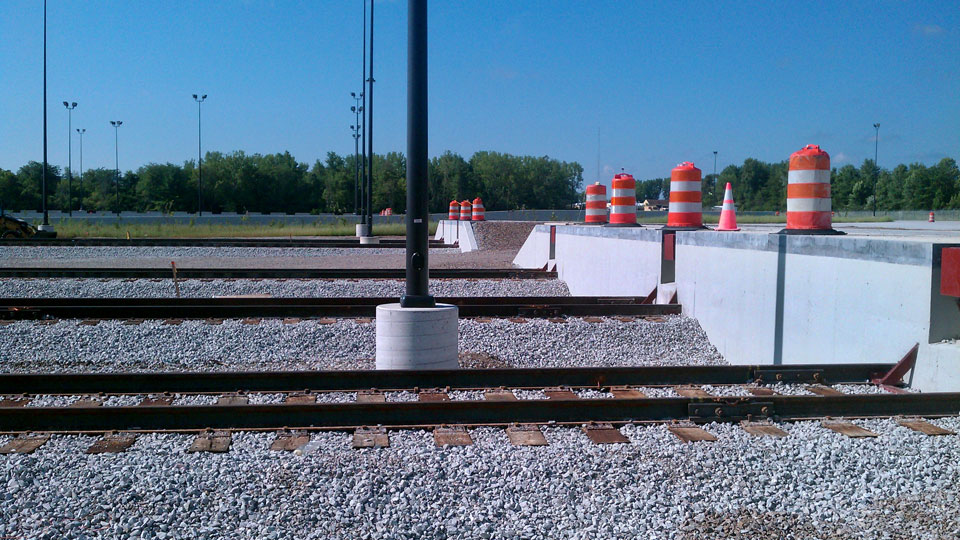 Camp Atterbury is a federally owned, state-operated mobilization station for the National Guard Bureau and serves as the Joint Maneuver Training Center for the Indiana National Guard, as well as other U.S. Reserve component forces. Camp Atterbury was selected by First Army to support all Reserve Force pre-deployment training as a power generation platform (PGP) installation. To meet the requirements to operate as a PGP, the railhead had to be capable of deploying an Infantry Brigade Combat Team within 3 days, requiring a railcar deployment capability of 112 railcars per day. The original Camp Atterbury railhead was capable of deploying only 40 railcars per day, and its vehicle marshalling and container storage areas were located remotely from the railhead, reducing throughput capabilities.

Tetra Tech designed rain gardens and bioswales to meet site compliance per Section 438 of the Energy Independence and Security Act of 2007. In addition, to minimize the amount of stream required to be mitigated off-site in accordance with the Indiana Department of Environmental Management (IDEM), the team configured the railhead so only 1,000 linear feet of stream classified as “Waters of the United States” would be impacted, allowing for a USACE Regional General Permit and an IDEM Individual 201 Water Quality Permit, which cut nine months from the permit approval process.